This year Amsterdam became a proud host of the 22nd International AIDS Conference organized by The International AIDS Society (IAS). The conference brings together more than 18000 participants, including researchers from HVI-related disciplines, clinicians, public health practitioners, as well as policy and program planners.

The theme of AIDS 2018 is “Breaking Barriers, Building Bridges”. The conference is aimed at drawing attention to the regions where the epidemics are growing and to particularly vulnerable communities. The main objective is to find the ways to approach, educate and keep the dialogue with those regions and populations.

Ever since AIDS/HIV first appeared as a public health threat in the 1980s, the Netherlands has proved to be a great example of a country that embraces scientific evidence, advocates human rights and works with populations that are marginalized and stigmatized in other countries.

“Our Bodies Our Fight” Pre-Conference in Rode Hoed

On July 21 more than 200 global advocates and decision makers came to Amerpodia’s Rode Hoed to talk about HIV and safe abortion care. People with HIV all around the world are being discriminated and excluded from social activities. Women and girls in many countries don’t have access to safe abortion services. Prejudices and lack of education lead to discrimination and stigmatization. “Our Bodies Our Fight” event addresses both those issues, explores the possibilities of collective actions and tries to find ways to promote global policies and programs that uphold dignity and bodily integrity.

Hundreds of voices were heard during the conference, hundreds of people made a commitment to work together to end the AIDS epidemic as a public health threat.

With 2 days, 28 speakers, and around 250 attendees, the conference was a great success and a perfect start of the International AIDS Conference. 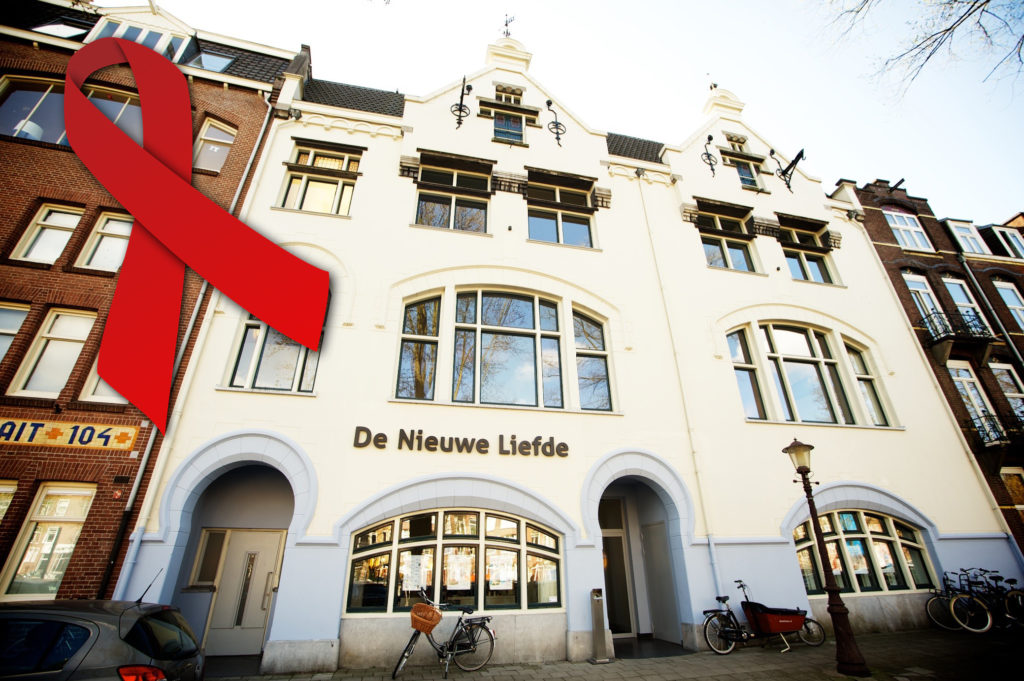 At Amerpodia we welcome the opportunities to work with organizations that raise such crucial issues as AIDS/HIV.  With 4 buildings and 25 rooms at our disposal, we able to provide a space for an event of any scale and make every effort to make this event unforgettable.

To inquire about having your business event in one of Amerpodia’s venue, feel free to fill in our request form or contact us directly via phone: +31 20 589 16 80

Looking for a venue to host your next event?